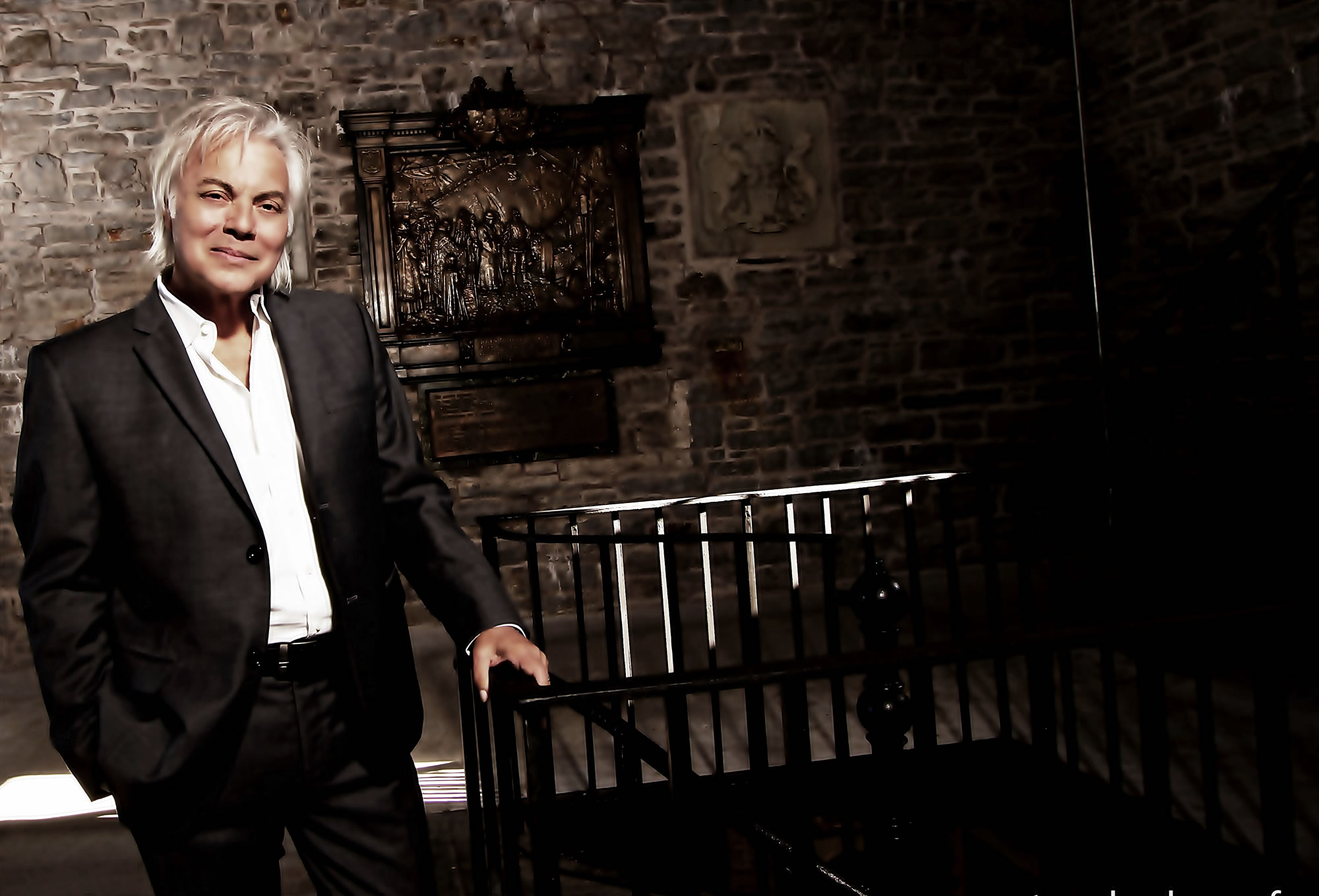 “Don’t call it a comeback/I’ve been here for years,” rapped LL Cool J in his 1990 Grammy-winning hit, “Mama Said Knock You Out.” For Alfie Zappacosta, these classic hip-hop lyrics are apropos. The Canadian songwriter wants fans to know, unlike Elvis, he never left the building. And No Avoiding Clichés – his latest live CD/DVD, recorded at Edmonton’s Festival Place Theatre in Sherwood Park – is no comeback.

“I am still alive!” he jokes. “I’ve never stopped working; I’ve just flown a little bit under the radar.”

“As you get older, finding something that hasn’t been done or said before becomes more difficult.”

Even though he’s released five records on his own label (AZ Records) in the past seven years, with little radio play, many long-time fans wondered what happened to the award-winning songwriter. Part of this return to the spotlight is fueled by the artist’s renewed passion in his chosen career and his ability to do things independently.

Based in Edmonton for the past two decades, Zappacosta is ready to hit the road again to promote his new release and share 45 years of songs that, for one reason or another, never hit the mainstream like his earlier hits.

Flash back to the 1980s. Zappacosta was at the top of his game, at least commercially. He won a JUNO for Most Promising Male Vocalist of the Year, in 1984. In 1987, the TV show Danger Bay aired an episode written specifically for Zappacosta, titled “Rock Star.” That same year he also penned and sang “Overload,” which won an American Music Award, exclusively for the multi-platinum-selling soundtrack to Dirty Dancing, which spent 18 weeks at No. 1 on the Billboard Top 200. His hit songs – staples on Canadian adult contemporary radio waves – included “Start Again,” “Passion,” “When I Fall in Love Again,” and “Nothing Can Stand in Your Way.”

While No Avoiding Clichés offers 12 cuts from his catalogue, if you see Zappacosta perform live, he’ll dust off many more tunes, some that even long-time fans may not know.

“This last record was done over a 45-year period of writing,” he says. “I chose only a handful of songs that give a pretty good cross-section of what I’ve been through, but there is so much more than that. I’m calling this project No Avoiding Clichés because as you get older, finding something that hasn’t been done or said before becomes more difficult.”

Why, as the songwriter enters his golden years, is he so re-energized about the music industry? “It’s been a lot of years of ‘I don’t care,’ to now ‘I want to do it,’” he explains. “I’m looking forward to it again. It’s not the age. It’s feeling like I have complete control over my music. Once upon a time there were so many people that would push you this way or that, and even when I liked to believe I had certain control, there often were a lot of people you had to make happy.”

As he hones his chops practicing and working to re-learn songs and remember long-forgotten lyrics to songs he hasn’t performed live in years, Zappacosta stresses this is no short-term comeback.

“I want to be busy for the next 20 years,” he concludes. “I’m around again… don’t think I’m not there. I’m bringing myself back into the limelight. Come see the old dog; he’s just fine!”