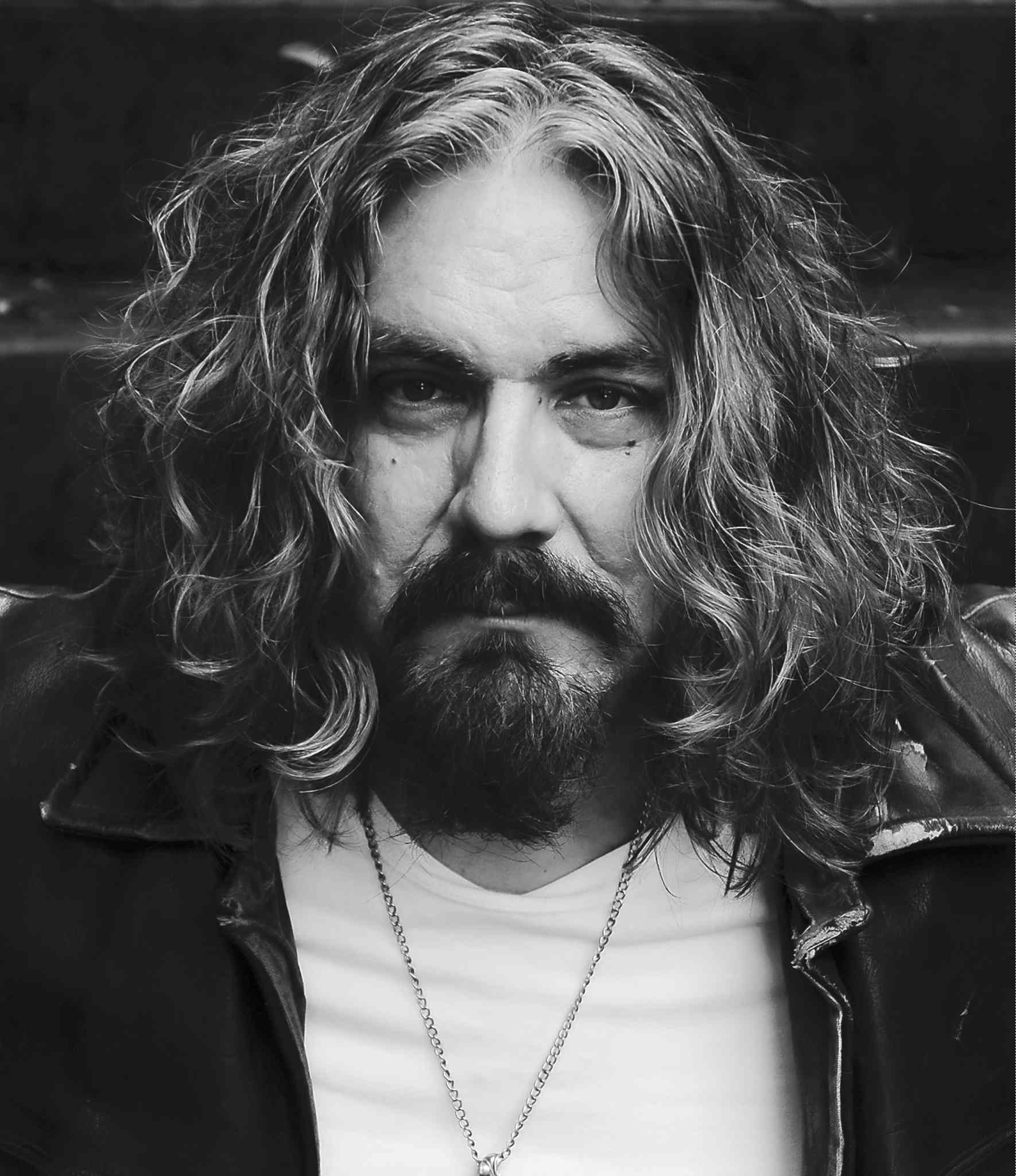 Tom Wilson has just risen from a midday nap when he calls. The TV is playing in the background and the songwriter starts into a rant about pop culture and its need to put everything into a list. He’s allowed a little rant though. He’s survived 30 years in the business they call rock ‘n’ roll, battling for sobriety and success all the while.

ChartAttack: What is it about people and lists?

Tom Wilson: My video is supposed to be playing on MuchMoreMusic these days, but each time I turn it on I find a list show of the top 10 things and I don’t understand it. It’s like the top 10 cocaine snorters and the Top 10 rock star car accidents… that kind of thing. Then, if you go over to CNN, they have all these polls… everything seems to have to do with lists. Not only do I not understand what’s going on in the world of music, I don’t understand what’s going on in the world when people are not dealing with creative issues or world issues. They are just making lists.
Instead of saying what we really have to do is clean up the water on native Indian reserves where people are dying of sickness outside our major cities, we would rather put together a list of the top 10 natural disasters that are going on in the world. Instead of saying “Let’s put together some solar power and let’s purify water that way” and “Let’s start it out by setting up the Six Nations indian reserve outside of Hamilton.”

It’s the same thing with music. I don’t think people have time to be getting involved in enjoying music because they are too busy trying to make lists of what is cool or what they think they should be listening to rather that what they are listening to.

Speaking of cool, you told me you don’t consider yourself cool. Why is that?

My whole goal in my creative life was just to be able to play music. I’ve never been too concerned about being cool and I never have been cool. When I was out playing Larry’s Hideaway and touring with Teenage Head in the late ’70s and early ’80s, I wasn’t in a cool band. I was in the Florida Razors. Two of the guys in the band had beards in a time when it was a pretty slick punk look and our sound was really what we made up at the time. When Junkhouse came out we were really uncool. It was at a time of shoe-gazing and alternative music. I never understood what any of that was and Junkhouse was kind of a rock ‘n’ roll band from Hamilton and we didn’t fit in because you were supposed to be an independent band. I was already in an independent band in the late ’70s so I don’t know what anyone was talking about.
I think Blackie And The Rodeo Kings is the coolest band on the planet, but it’s not a cool band. Even though people like the late Buck Owens and the late Johnny Cash were big fans of ours, we aren’t considered a country band even though we got to play the Country Music Awards. We aren’t a folk band because we have matching suits. And, we aren’t a rock ‘n’ roll band. If there is anything uncool in the world it’s probably a real musician.

How have you managed to survive 30 years in the music business?

I’m surviving with the people that I understood and related to 30 years ago who are still around playing music. I started playing music with people like Fred Eaglesmith. I think that my survival is just the desire to continue to play music rather than having a groovy haircut. My goal was never to be popular as much as it was to keep stepping on stones that allow me to keep playing music.

One of the reasons I’m doing three different projects at once is because I would like to consider myself an artist. Instead of getting on the phone to you and say “I’m an artist because I made a record” I would rather you could stand back and talk to me a year from now and be talking to me about another different record or two different records I’ve made. I like to have myself in a constant state of creativity rather than work on creating one thing that I think will be commercially right and having to stand on that for the next six years. I was with a record company that had to do business and I understood that and as a result I only got to do three records in eight years with them.

Tell me about your battle with sobriety?

I’ve gone six years now without a drink of alcohol and this is my third year without cocaine. I’m also in love again… not only with a new gal, but I also have my kids in my life again. You know, like the Buddhists say, nothing is permanent. There is nothing we can wrap our arms around for too long. Family is something, though, you definitely have to pay attention to. If I wasn’t an alcoholic or into drugs I’m definitely a workaholic also and I think that I’ve been able to find some kind of spiritual balance in my life, but I’m working on it constantly. When I say I was able to find it, it’s because I’ve been able to clear up my life a little bit and clear up my mind a little bit, but finding it is just the first step. It’s like keeping a ball up in the air or working a muscle. The battle is completely an enjoyable battle when you consider the reward is being with your kids and being with your loved ones and doing exactly what it is you want to do creatively in your life. If this is a battle, then I’m ready to put on the gloves every morning.