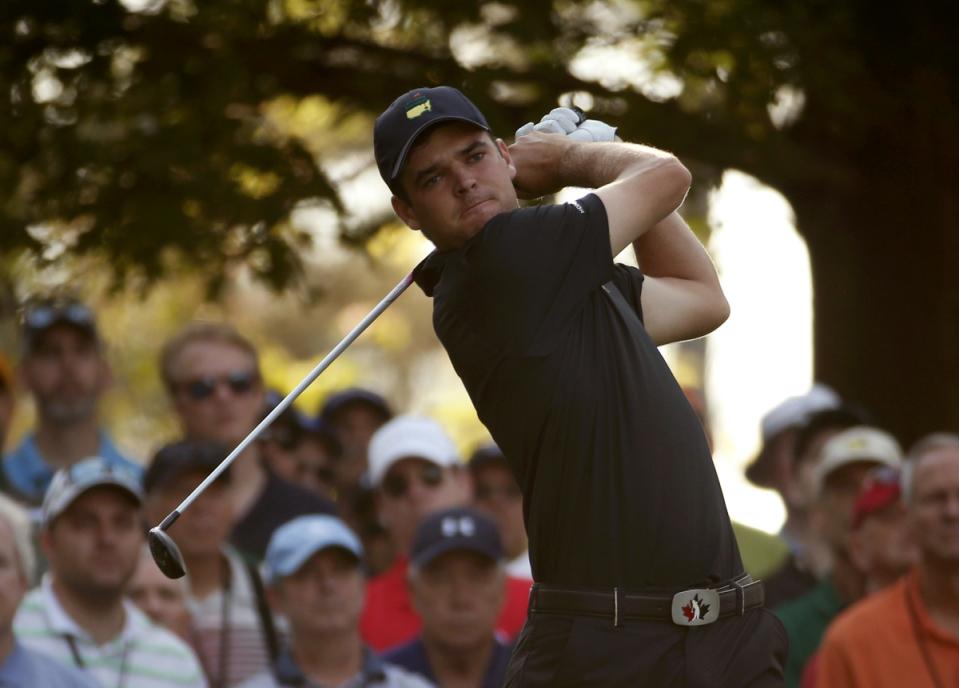 The odds are in Corey Conners’ favour he’ll make some noise this season on PGA Tour Latinoamérica. You don’t need a university degree in actuarial mathematics (as Connors does) to understand the probabilities are better than good for the Canadian golfer’s long-term success.

The 24-year-old finished 37th on the the Mackenzie Tour’s Order of Merit in 2015, including two top-10 finishes in his eight events. Conners also played in six PGA Tour events on sponsor exemptions. The Listowel, Ont., native turned pro midway through last season, shortly after playing the Masters as an amateur (he earned an invitation based on his runner-up finish at the 2014 U.S. Amateur). While he missed the cut at Augusta, he took a lot away.

“It was quite a thrill to play there,” Conners said. “I had an incredible experience and definitely gained a lot of confidence. I feel more comfortable at other events now, largely due to that experience.”

Earlier this month, the Team Canada Young Pro Squad Member added more confidence when he posted rounds of 74-67-67-70 to take medalist honours at the PGA Tour Latinoamérica Q-School, winning by two strokes. Conners is now one step closer to achieving his dream of playing full-time on the PGA Tour. First he needs to finish in the Top Five on the Latinoamérica Tour or the MacKenzie Tour-PGA Tour Canada (where he still holds exempt status) to earn his Web.com Tour card.

Last fall, Conners played in four Latinoamérica events, getting a taste for the competition. “It was pretty cool to travel to some new places and play golf,” he said. “I feel I can do really well on that tour.”

First things first: it’s time to rack up the frequent flyer points. On Feb. 25, the Latinoamérica season begins in Medellin, Colombia, from where four-time PGA Tour winner Camilo Villegas hails. Until then, Conners will work on honing all aspects of his game with Canada national head coach Derek Ingram.

“Since Q-school, I’ve been taking it easy, playing some fun rounds with friends down in Florida, but I will start preparing and fine-tuning my game in the coming weeks,” he said. “I want to work on my long-iron play … getting my three-wood up in the air more from the fairway.”

Earlier this month, Ingram showed his excitement for his pupil on social media, via this Tweet:

No matter where he tees it up next, Conners hopes to seek inspiration from the success of his fellow Canucks.

“It’s exciting to see a lot of Canadian guys do well and it’s motivating to try to join guys like Adam Hadwin on the PGA TOUR,” he said. “A lot of my close friends are out on the Web.com Tour this year; hopefully I can get out there and join them soon … I feel my game is in really good shape.”

The Best Golf Courses in the World
Scroll to top