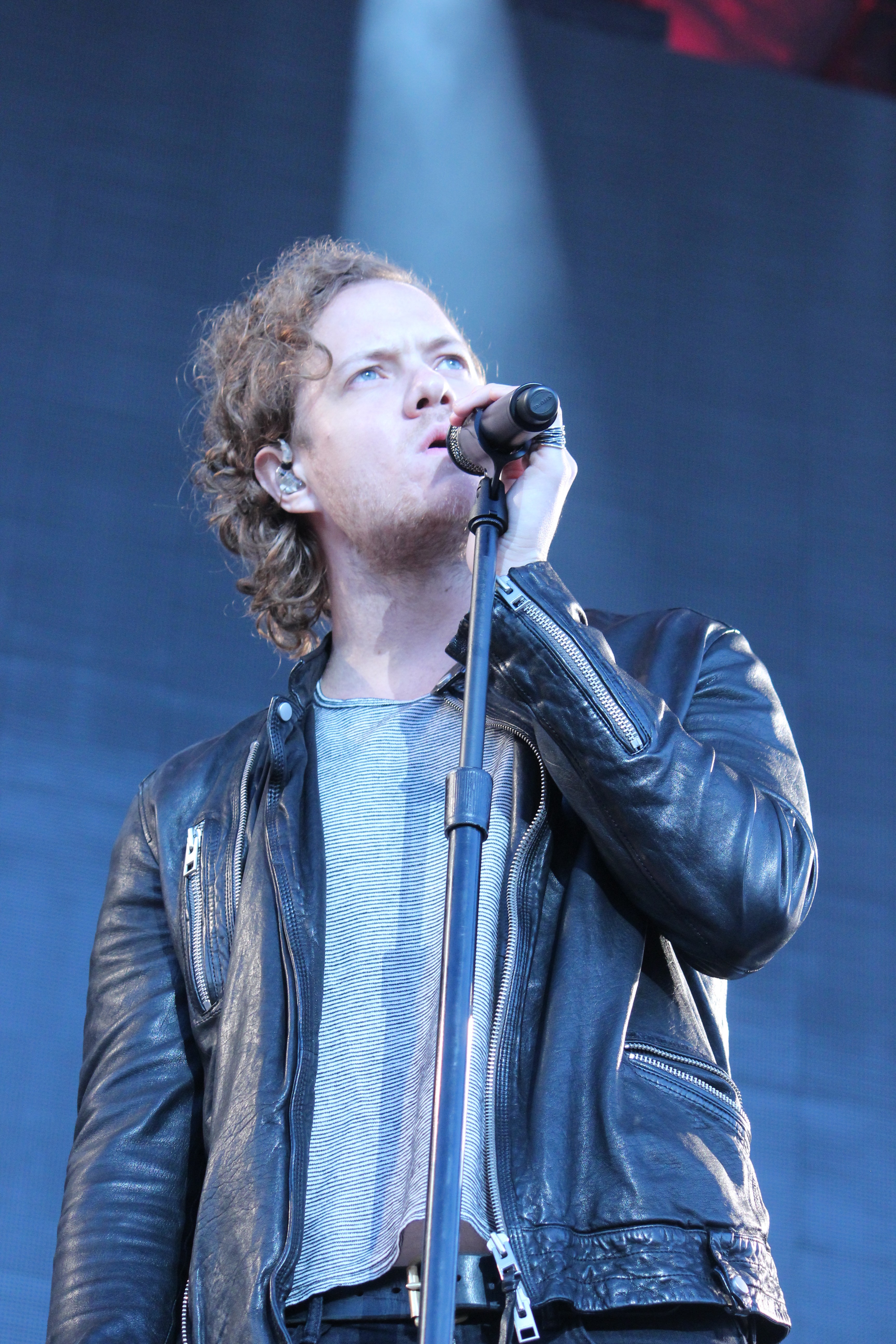 Some came from New York, some from Las Vegas. Others traveled from rural America, where family farmers struggle most. No matter where they followed the white line from, all came to Farm Aid 30 for the same two reasons: the music and the cause. Each did their part, to make a difference, whether it was buying from the homegrown concession stands or learning from the farmers and advocates in the Homegrown Village. For the more than 26,000 strong who attended the sold-out 30th anniversary edition of this annual music marathon, it was worth the trip alone to hear rising rock stars (Insects vs. Aliens), descendants of country legends (Holly Williams), musical icons (Mavis Staples, Neil Young), and Grammy-winners like Old Crow Medicine Show all washed down with good organic food and craft beer.

Willie Nelson, or “the archangel Gabriel” as Old Crow Medicine Show’s Ketch Secor called him during our interview, is the reason artists give up their time and money to play this annual benefit. Everyone believes in the Tao of Willie and the deep spirituality that radiates from his soul. By the time country music’s elder statesman — and original outlaw — closed the day’s festivities with his treasured songbook, many had already drank their fill and were filing to the exits. Still, Nelson and his family band kept playing on by the light of the crescent moon, to their unique rhythms. There’s no doubt, it’s Willie’s day. The perma-smile on his weathered face — not only there because of the Willie’s Reserve he was most likely smoking on his bus throughout the day — says it all.

The artists respect Nelson, and for good reason. Jack Johnson even premiered a satirical song, written about the Farm Aid founder, about getting stoned with the legendary musician and “Willie taking all [my] money.” The octogenerarian still is filled with passion for playing and for the plight of the family farmer. Wearing a black Farm Aid T-shirt, Nelson summed up the cause at the morning press conference with these well-chosen words:

When we started Farm Aid, a crisis was gripping farm country. Farm Aid called on America to stand up for family farmers. They showed up then, and they’re still showing up. All different types of people are coming together for family farmers, and we’re making a difference.

While Mother Nature sent a deluge of rain to the Chicago area the previous couple of days, thankfully the sun shone this past Saturday for the 30th anniversary of Farm Aid. At the presser before noon, Neil Young spewed his usual vitriol against corporate America, specifically calling out the government and large multinationals such as Monsanto.

We are up against a gigantic force that keeps coming at us from everywhere and it’s centred in our government and it’s backed up by multi-national corporations that are taking over the farm land of the United States, who produce 90 percent of the corn.

Some of Young’s faithful followers were spotted wandering the lawn later in the day wearing t-shirts that read: “F*#@ Monsanto.” Not surprisingly, Young’s late evening set featured several tunes from his latest record, critiquing these same companies and their practies. Old Black — Neil’s longtime companion (Black Gibson SJ) — was the conductor that had his latest garage rock band of followers, the Promise of the Real, led by Nelsons’ eldest son Lucas. The young band was trying to keep pace with this old man, who still rocks out with the best of them.

Holly Williams, granddaughter of the legendary Hank Williams, is carving out a fine career; she made the most of her early set. An ode to the white line, the title track “Highway” from her most recent release, was one of the highs. So was “Waiting on June,” a touching tribute to her grandparents’ love.

Old Crow Medicine Show paid their own tribute a wee bit later with a nod to Chicagoan and late, great songwriter Steve Goodman, with a spirited take on his classic “City of New Orleans.” The band was joined by Willie’s longtime harp player Mickey Raphael. OCMS lead singer/fiddler Secor, told me it just felt right to play this song. Hitting the stage shortly before 3 p.m., these members of the Grand Ole Opry brought a hoedown to Chicago’s lakefront with their seven-part harmony and foot-stompin’ music. Other highlights included “Wagon Wheel” and “I Hear Them All,” the latter which Dave Rawlings Machine recorded for their 2009 debut. Asked how OCMS ended up at Farm Aid, Secor told me, “Willie asked us and we were pleased to comply. I’d go anywhere Willie asked me to go!”

Later, Imagine Dragons brought the rock to this homegrown hoedown. The Las Vegas band — and Farm Aid first-timer — opened with “It’s Time.” Lead singer Dan Reynolds jumped next to me in the photo pit and then hopped the barrier and sang a verse or two while running down the aisles, before returning to the stage.

Other highlights included Kacey Musgraves sporting a powder blue, sequined dress, and backed by an all-male band who were dressed in pink nudie suits. They delivered a kick-ass cover of Nancy Sinatra’s “These Boots Are Made for Walkin’.” Another highlight was Mavis Staples’ gospel/blues revue set. Dave Matthews and Tim Reynolds gave an acoustic guitar clinic, while fellow Farm Aid Board Member John Mellencamp rolled out many of his hits, including the apropos “Rain on the Scarecrow.”

Many of the artists also made themselves available to the fans. Jamey Johnson signed autographs and posed for selfies in the FarmYard Stage tent while Lucas Nelson peformed on the main stage. The ex-Marine even signed a female fans’ bicep with a sharpie.

As the sun set over Lake Michigan on this September night, Farm Aid proved yet again — 30 years on — that the cause is still strong. Farmers still struggle, and there is always need for more change at a grassroots and government level. Willie and his followers remain friends to the family farmer. That alone is cause for celebration.

This article was originally published at: www.nodepression.com