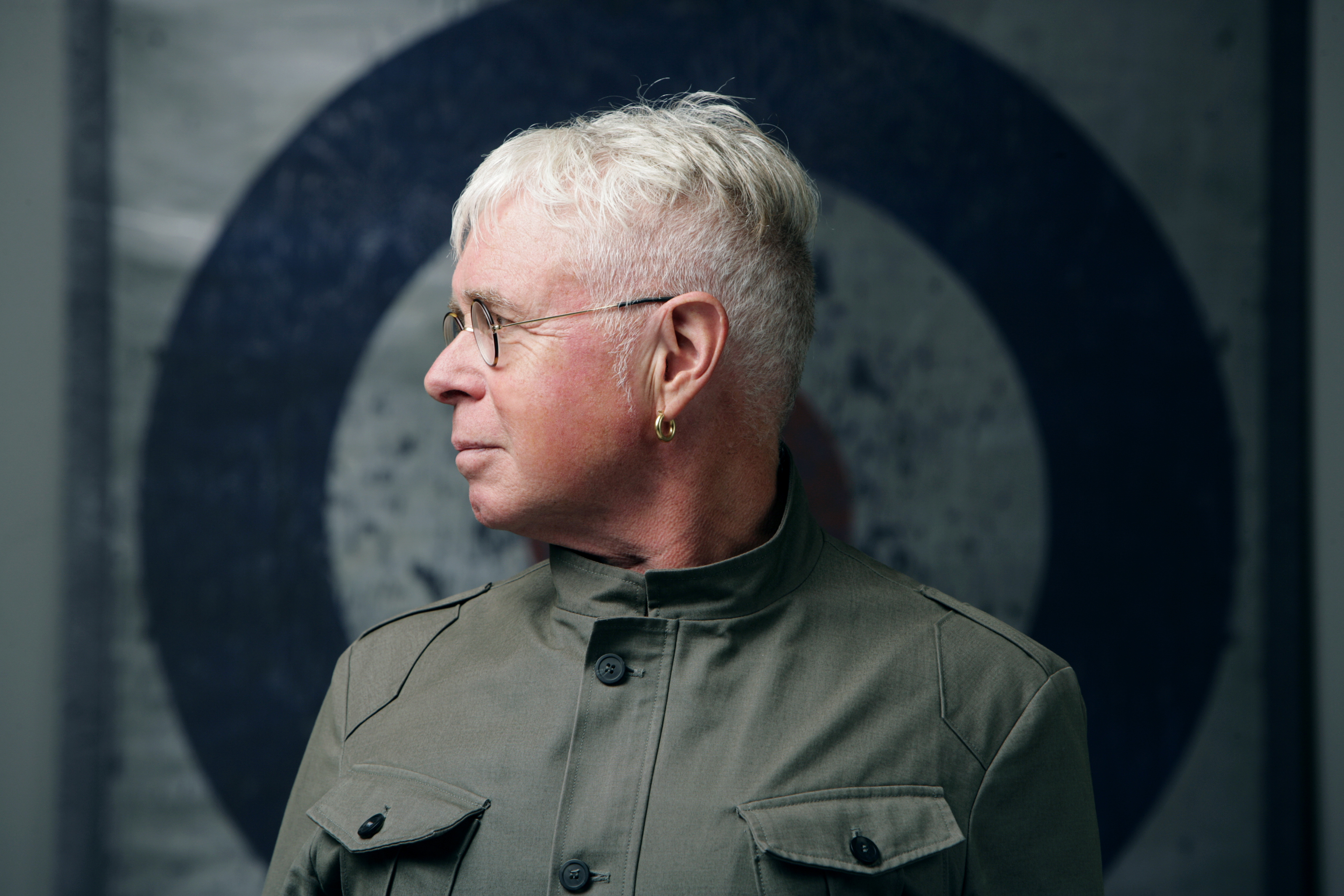 After his instrumental disc, Speechless, songwriter Bruce Cockburn returns with Life Short Call Now, a politically charged record that mines the themes he’s made his constant composition companions over his 40-year career. Cockburn weaves his way through loneliness, spirituality, world affairs and the life of the artist finding his way in a messed-up world.ChartAttack caught up with Cockburn via his cellphone in St. Paul, Minnesota the night before he left for the Winnipeg Folk Festival.

ChartAttack: The song “Slow Down Fast” with wordplay such as ‘oil wars water wars TV propaganda whores,’ and its urgent rhythms, feels like an apocalyptic song. Are there times when you look at the world around you and think, “Where is it all going to end?”

Bruce Cockburn: You bet. I do that a lot. It just seems that there are so many things going on in the world that each by themselves carry the capacity for disaster and then you add all these things up and you think, “Which one is going to get us before the other ones do?” Some people are bravely trying to address these issues, but not enough people and not enough effort. I don’t see that we are in very good shape in terms of the future, but I also think that there is room for surprises there, so I don’t like to give up on us. Sometimes things happen better than you think they are going to and sometimes in disaster there is the beginnings of something new and good. But I still think we are all in for a lot of pain. It may not be me because I may not live long enough, but I hope I do. I don’t plan on checking out anytime soon, but you never know about that.

In “Tell The Universe” you speak about Bush and the U.S. involvement in the war in Iraq without attacking him too directly, but rather giving him notice and laying on the guilt that he will have to face a higher power one day for his actions. Why did you opt for this more universal approach when you wrote this song?

The reference to him [Bush] is pretty specific â€” “the dunce’s grin” â€” and I guess that is not that complimentary now that I think of it, but I didn’t feel like it was appropriate to just point fingers and call names. Other people are doing it and it’s great that they are, but I didn’t think that I needed to do that. That would have been easy to do in the circumstances because I feel very strongly about it. It was more worthwhile to frame it in larger terms than just the personal.

Was recording at Puck’s Farm a new experience? What made you decide to record there?

It was [a new experience] for me. John Goldsmith, who produced the album, had worked there before and it was his idea to record there. I was a bit skeptical because I had never worked there and it was like, “Puck’s Farm, what’s that?” But, I went out and looked at it and I got excited when I saw it because it’s a fantastic place. It is an actual farm where they invite school trips and have hayrides and a petting zoo, so there are all these animals around. There is a barn and you drive in a laneway and there is a farmhouse and some out buildings and a there is nothing that looks like a studio. But, you go into the barn and go down the corridor and through some doors and all of sudden you’re in what Goldsmith described to me, absolutely accurately, as a perfect recreation of a state-of-the-art 1970s studio with two-inch tape and all the old gear, old mics. There’s digital stuff there too, but the ability to record the way we did when we started was part of the appeal and I think we got pretty good results.You enlisted the help of jazzman Kevin Turcotte on this record.

Tell us about that experience?

He did a really great job. In “Mystery” when you hear what sounds like the Salvation Army horns, there is a bunch of the Toronto jazz guys, including Kevin, playing these antique horns and the one he was playing was this old alto horn that I think was pre-U.S. Civil War and the valve springs were gone in it, so we had to gaffer tape his fingers to the valves so he could lift them up again after he pushed them down. There is a great photograph of him with his fingers taped… it was pretty funny.You’re 40 years and 29 albums into your career. Did you ever think after dropping out of Berklee Music School you would still be following this dream living the life of a songwriter?
I hate using the word “career” because it doesn’t seem like that for me. But, whatever that thing is, it started at the beginning of 1966. I dropped out of music school at the end of 1965 and went back to Ottawa and joined a band, and from then on I was a professional musician. I never made any plans or any idea what it would turn into. I don’t think I allowed myself to think of it as a passion back then, but it was. I followed it without being conscious of it.

Re-Trace: Jay Farrar Looks Back on 20 Years of Son Volt