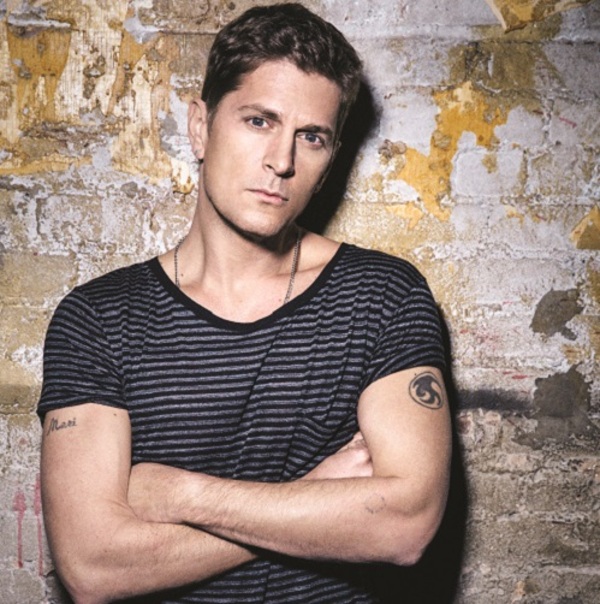 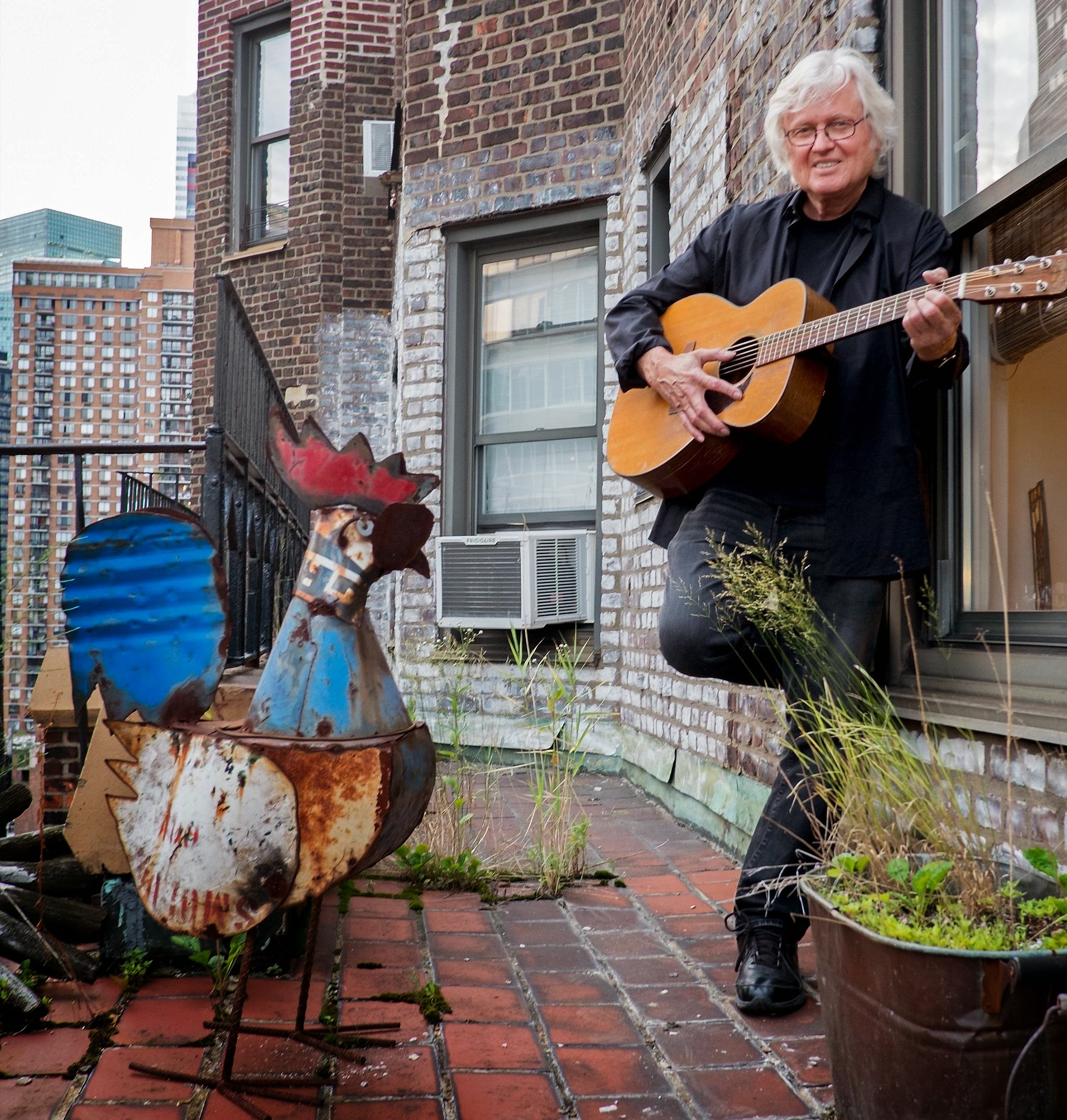 I'll Carry for You: Artist Pens Tribute to Henderson Sisters